It's October and I am the Queen Bee!

I joined a quilting bee with eleven other bloggers from around the UK.  We are taking it in turns to be the Queen Bee, this is the one who decides what block they would like the rest of us to make for them.  The goal is to end up with 12 blocks made especially for us that we can then use to make a quilt (without having to make 12 of the exact same blocks ourselves) 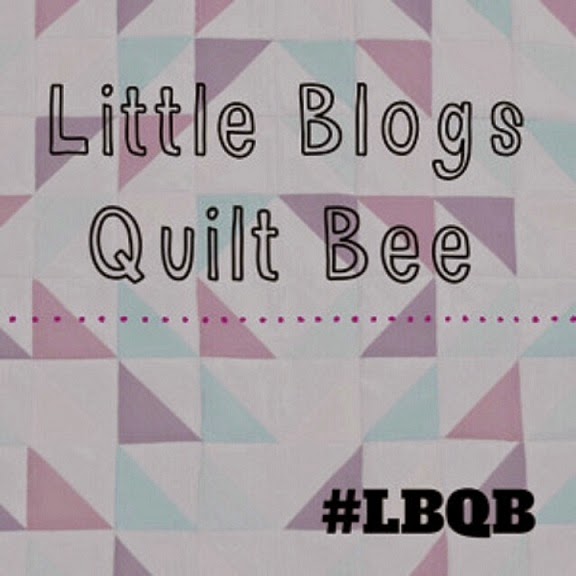 So far I have tried my hand at making 7 different and varying blocks over the year.  Below are pictures of the blocks that I have made, along with some pictures of what those ladies have done with them so far. 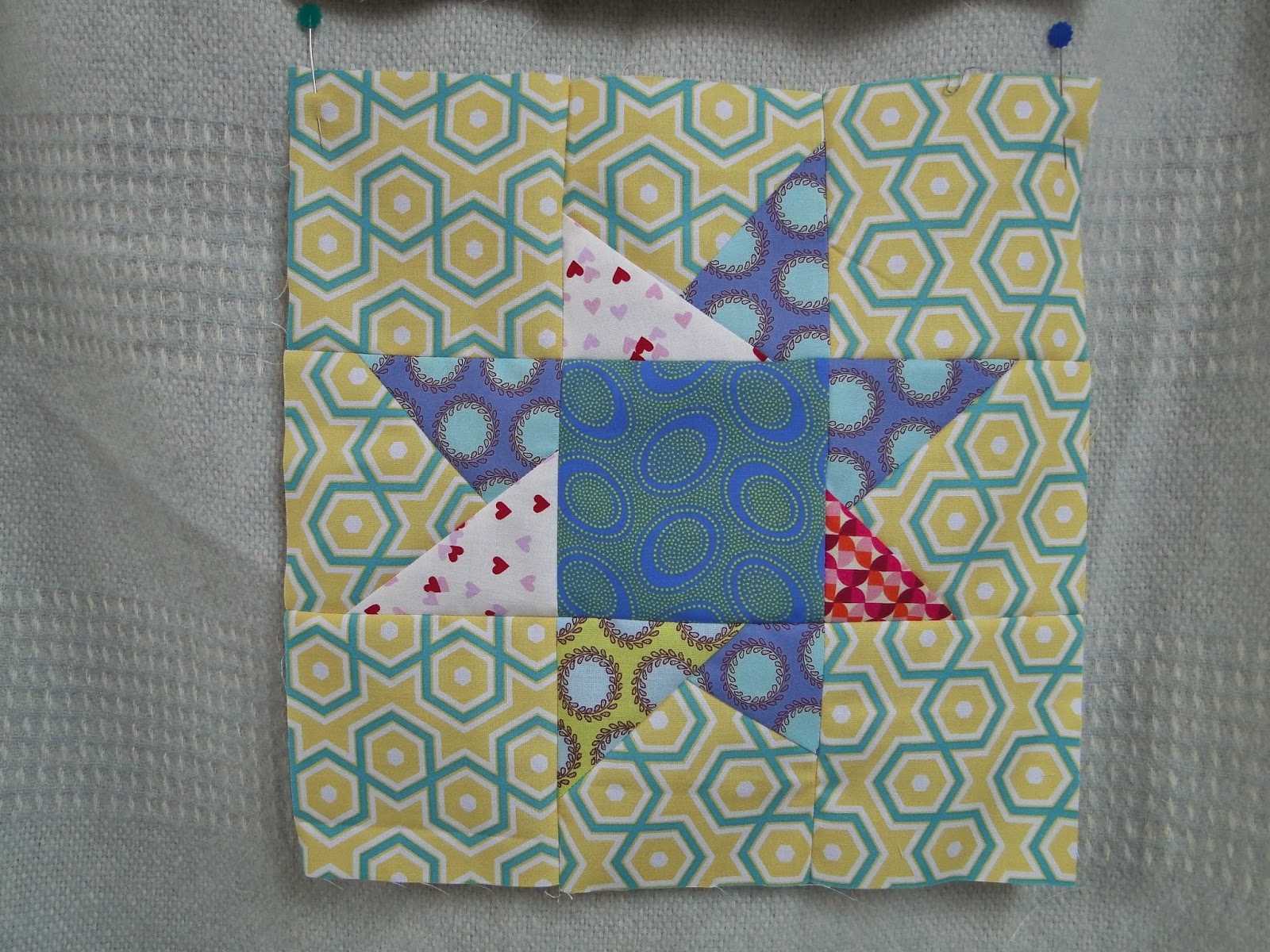 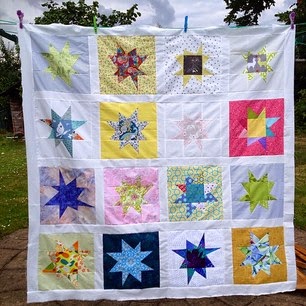 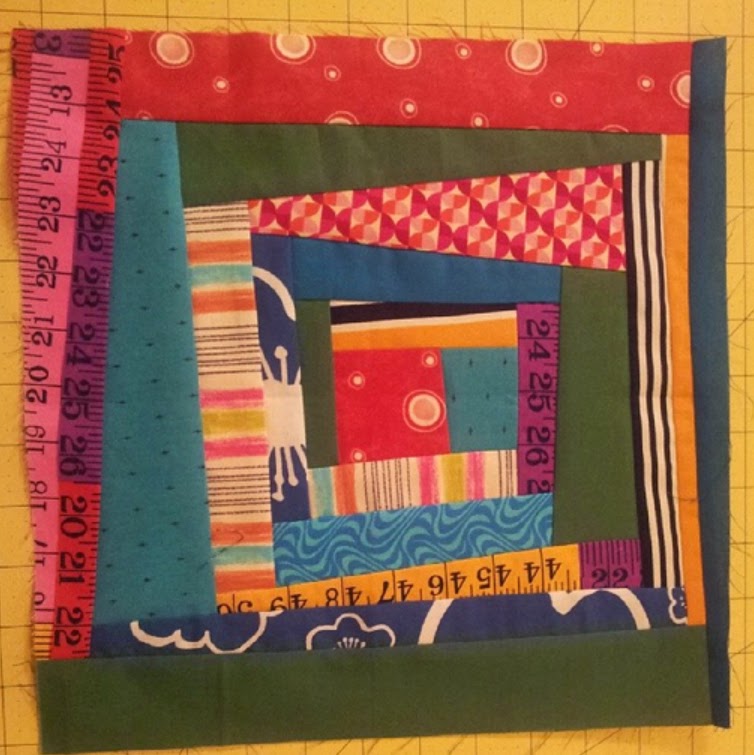 A wonky churn dash in May for Joanna 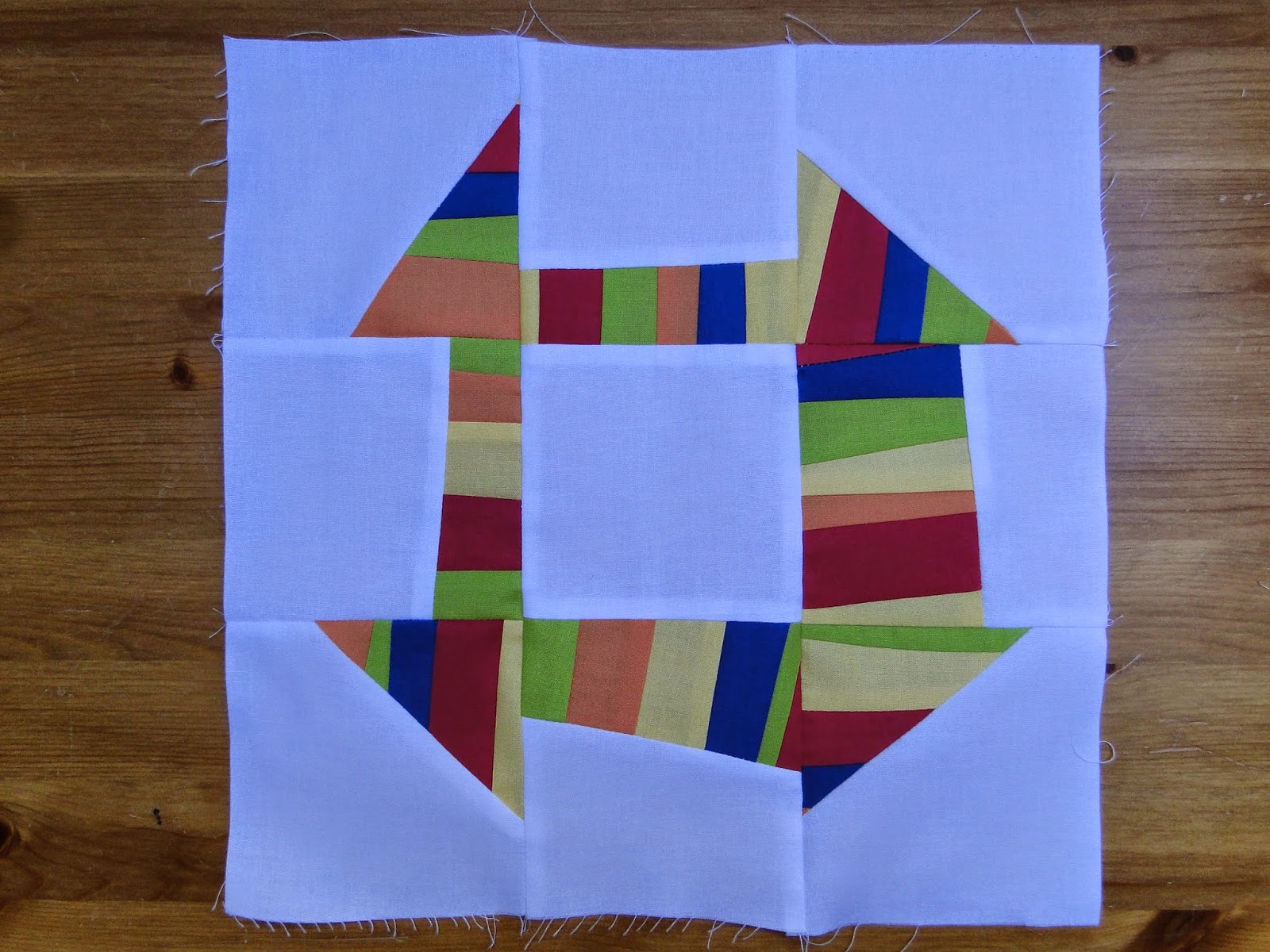 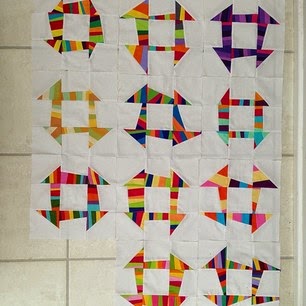 A friendship star wheel in June for Heidee 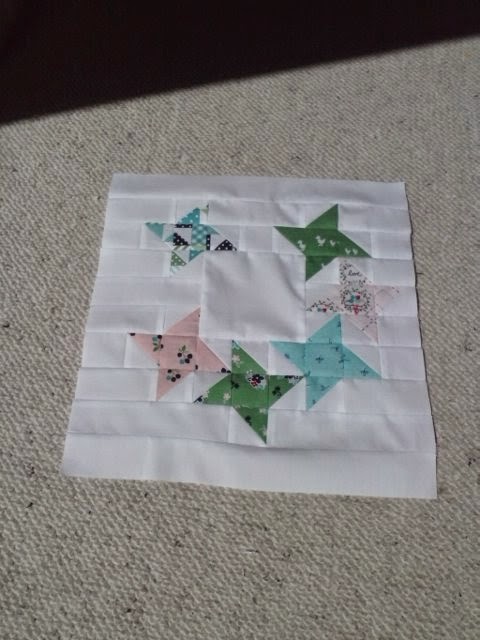 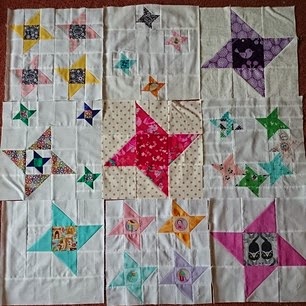 A single wedding ring in July for Claire 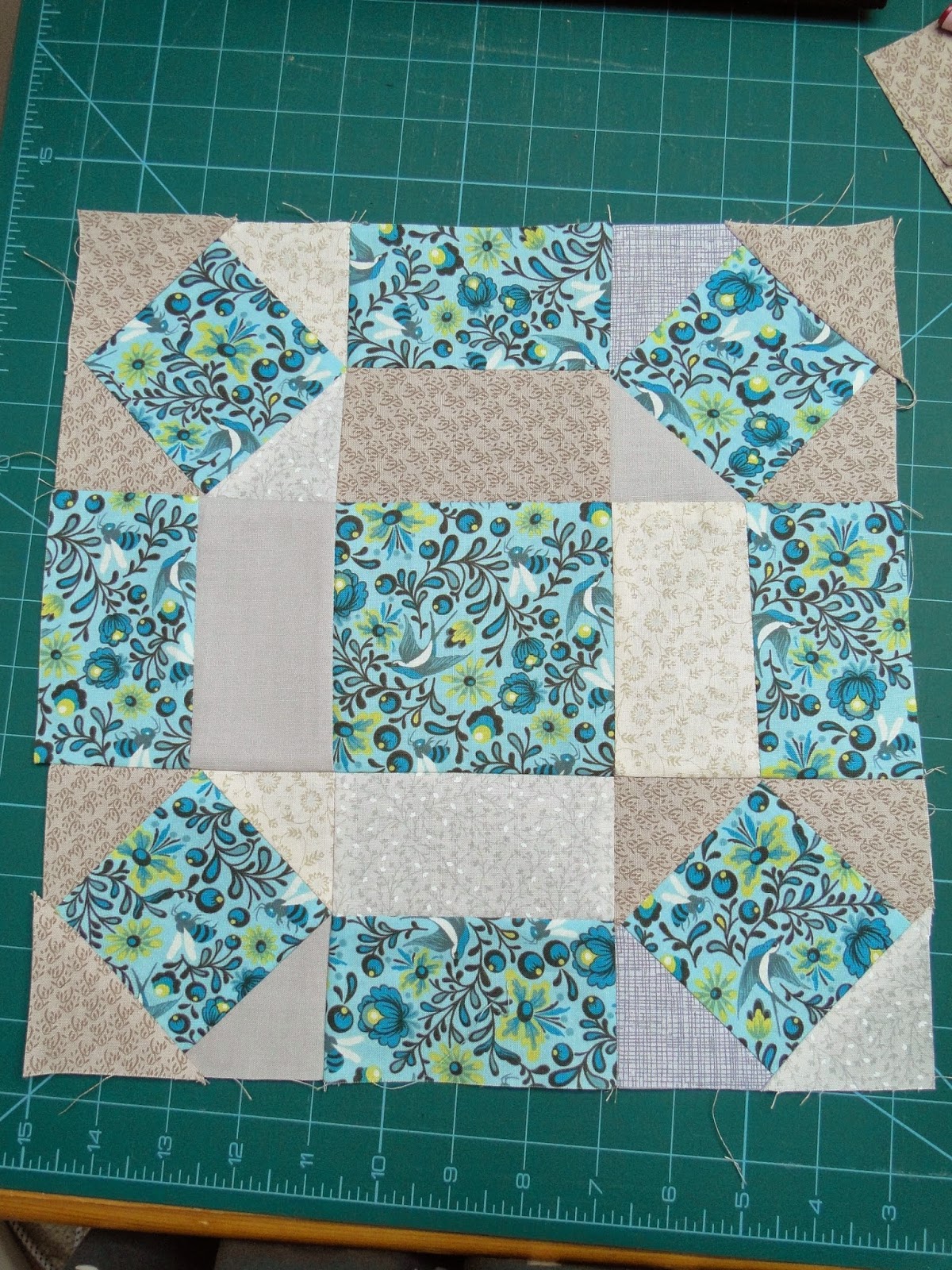 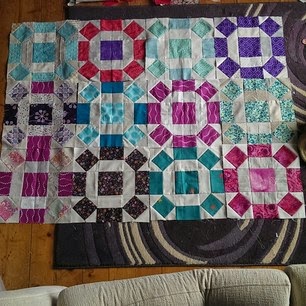 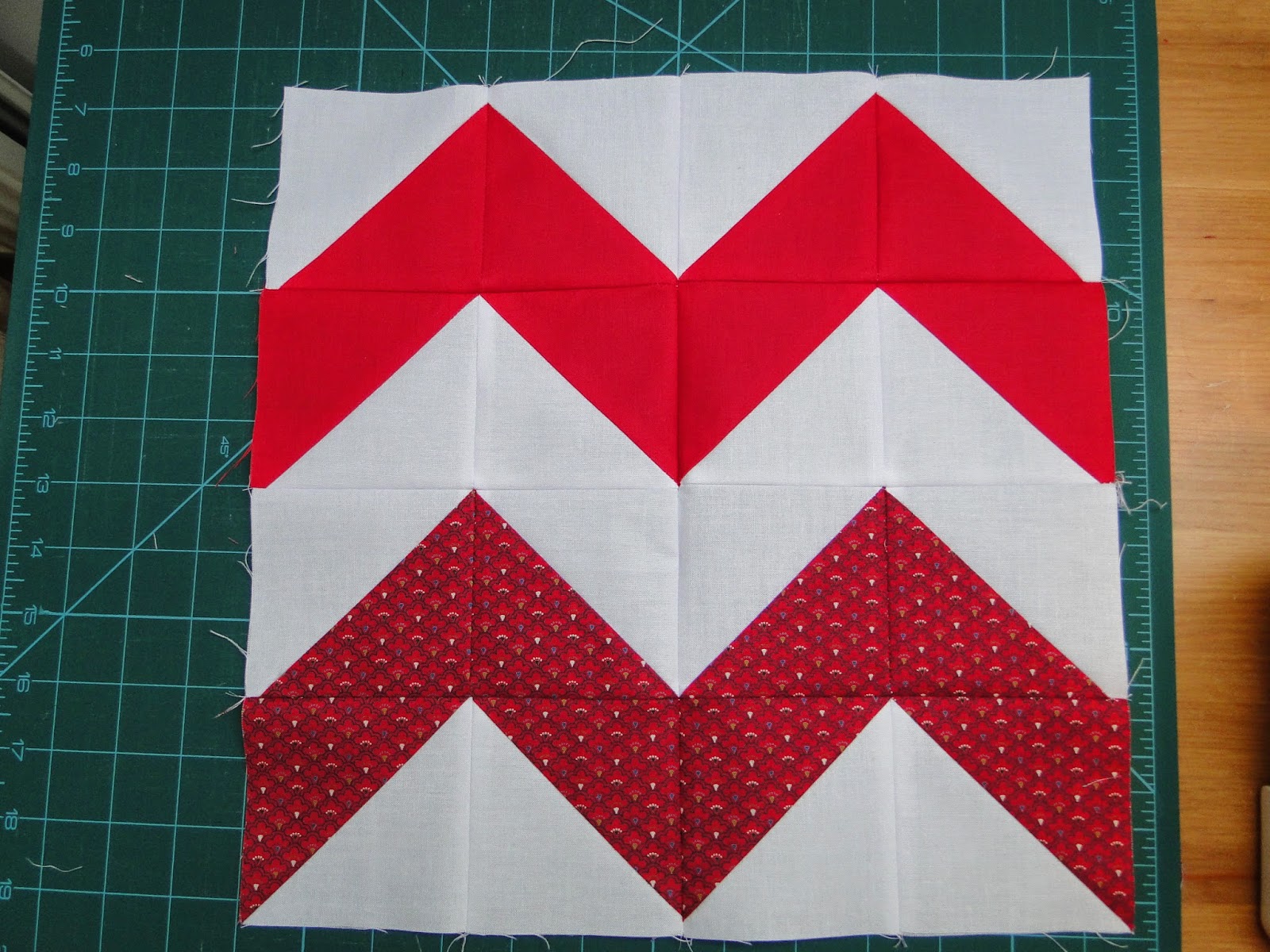 A pineapple block in September for Celine 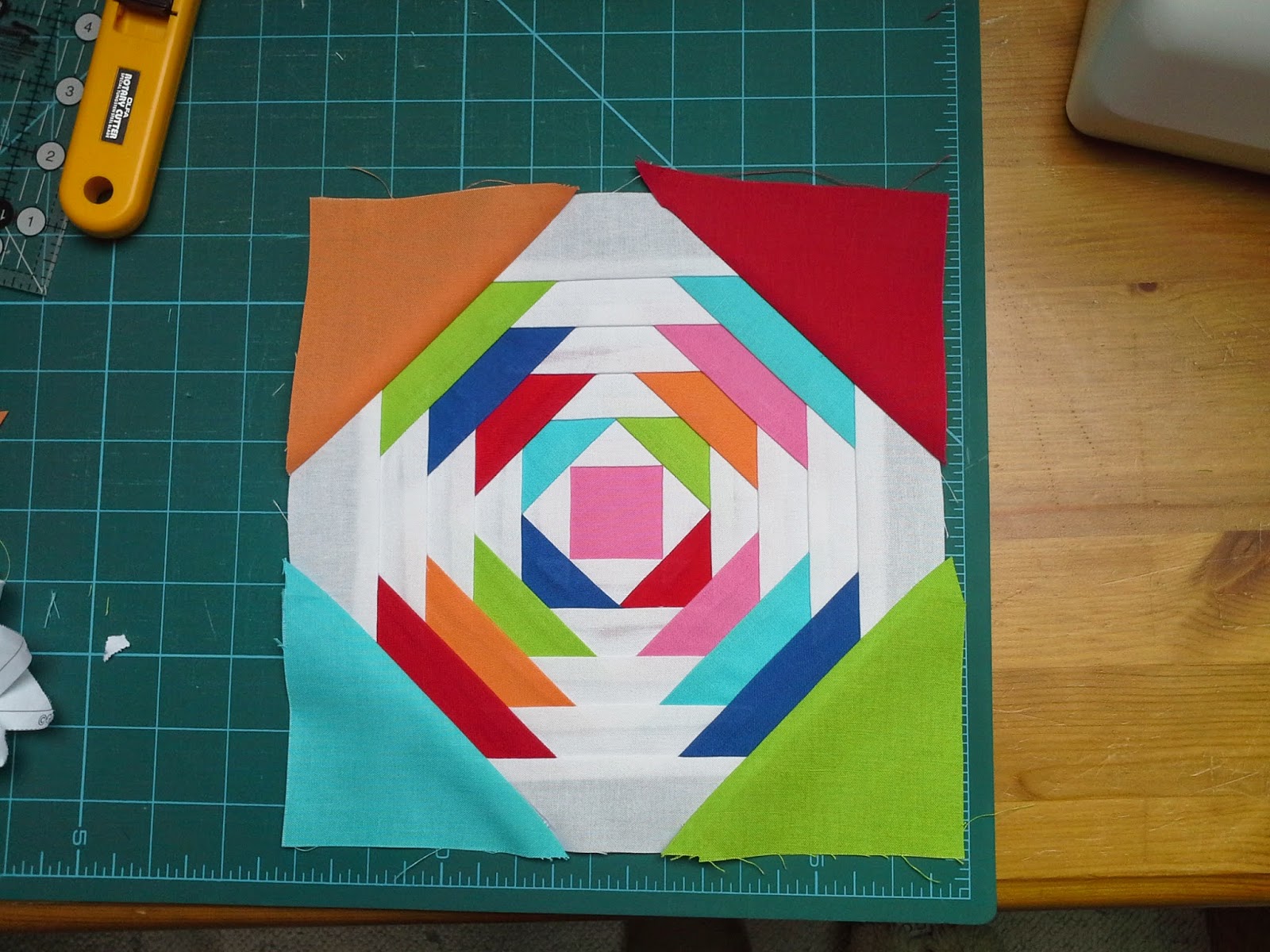 We are sharing photos on instagram using the hashtag #lbqb which stands for Little Blogs Quilt Bee.  There are still four more to be made over the next four months.

October's Queen Bee is Me!

Now it is October and it is my turn to write the instructions for a block that I would like the lovely ladies of LBQB to make for me!  I have sent each lady this link and some green background fabric and have asked them to make this block for me in any colours that they think would look nice:
Really looking forward to seeing what they all come up with!

Thanks so much for leaving a message - I do love getting messages!

I usually reply personally via email, but if you're a no-reply blogger then I will reply under your comment right here.
Thanks so much for visiting my blog!